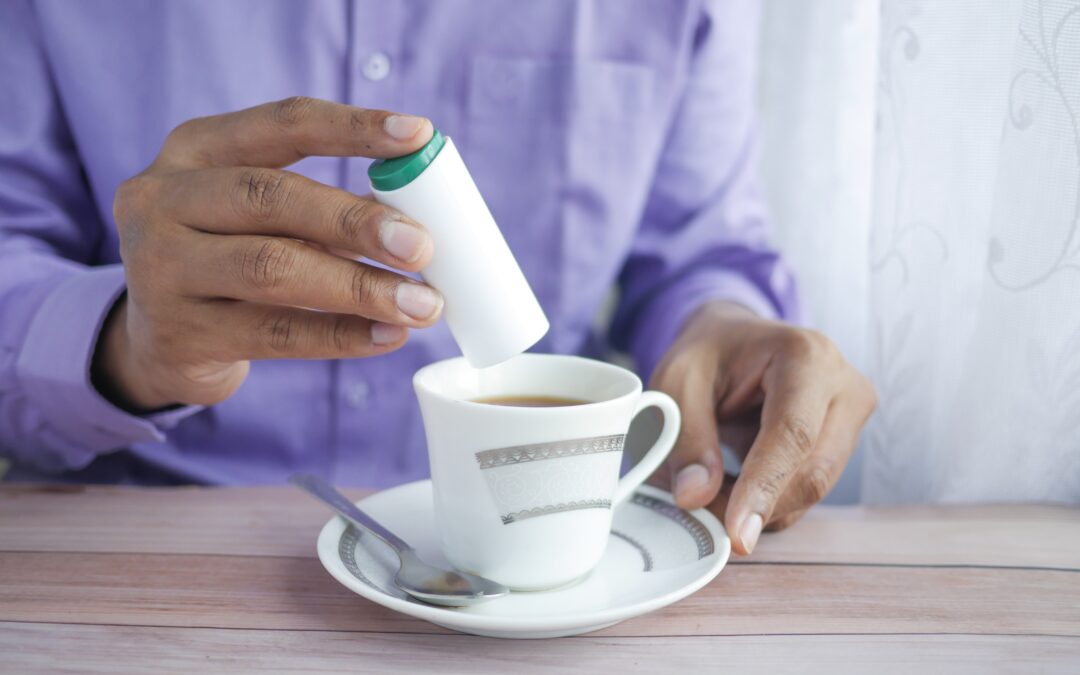 Who doesn’t want to hear that there is a perfectly safe, metabolically supportive, non-caloric, blood-glucose friendly sweetener that is all “natural” with no side effects, gastric disturbances, or hormonal twists?

Many of us may want to hear that but the reality is, science tells us that no such substance exists.

In the world of gastroenterology and neuroendocrinology, all sweeteners, caloric and non-caloric carry “baggage” that we must be aware of. In general, non-caloric sweeteners, whether they are “natural” (e.g. raw stevia) or man-made (e.g. erythritol) seem to send the message to our endocrine system that they are still “sugar” and the we still see some negative metabolic effects, according to the research.

Often non-caloric sweeteners are substances that our systems can’t metabolize and this can send our guts literally into a twist, and there are almost always thresholds for these substances wherein gastric upset, diarrhea, etc. can manifest. These are general thresholds and personal tolerances for such substances are highly variable. If you are already suffering from gut related issues, then you may need to be even more cautious about using such sweeteners.

The Pediatric Resilience program generally advises avoiding all added sugars and sweeteners as much as possible.

significant correlation between NNS consumption and weight gain in an 80,000 participants study
Stellman and Garfinkel, 1988

Other independent studies confirmed these associations, with synthetically sweetened beverage consumption being associated with a much higher incidence of metabolic syndrome (odds ratio ∼1.93) when compared to non-users
Fowler et al., 2008
Lutsey et al., 2008

however, these participants showed increased risk for developing diabetes in an 8-year follow-up.

Furthermore, human intervention studies have also shown that ingestion of NNS could

The overall impact of NNS on metabolic health remains controversial.

“Despite inclusion in thousands of products, and consumption by billions of people, the molecular effects of ingesting synthetically sweetened food are not well understood. Moreover, there is conflicting evidence from both human and animal studies as to whether or not synthetic sweeteners interact with overall physiology or regulation of energy homeostasis.”

All the studies referenced here are cited and hyperlinked in the following (open access) article.

Welcome to the Next Generation of Sugar Replacements. The pandemic turbocharged interest in substitutes that taste like sugar while being healthier. But medical experts are sounding a note of caution. Bloomberg.com

Dr. Robert Lustig, a pediatric endocrinologist at the University of California at San Francisco, said it’s still unknown whether putting anything sweet on a human tongue sends the same message to the brain. It’s possible, he said, that an insulin response is triggered regardless of it being sucrose or a substitute. The pancreas controls insulin response, and that controls weight gain, he explained.

“All of these companies are running around trying to figure out what to do to mitigate the negative effects,” said Lustig. “The right answer is to de-sweeten our lives.”